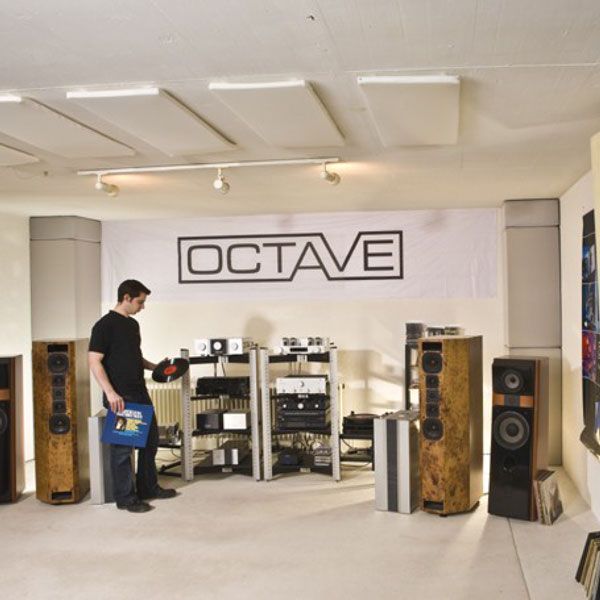 "The HP 300 SE is a enhanced version of the HP 300 MKII. The HP 300 SE does not replace the HP 300 SE, this model extends our range of Preamps. The HP 300 SE offers more flexibility in the connections and sonic benefits due to some improvements in the Power Supply and the Output stage of the Line Amplifier. The HP 300 SE has two independent XLR Inputs, three RCA Inputs, one Monitor Output, two RCA Outputs and one XLR Output. The Gain is switchable in three steps, this allow to set the optimum Gain and regulation Ratio depending on the efficiency of the Loudspeaker ..."