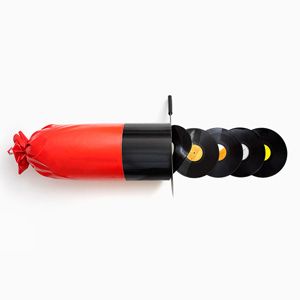 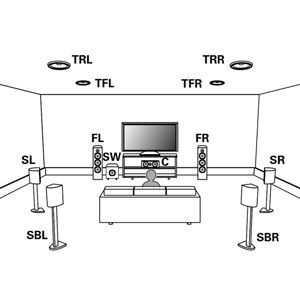 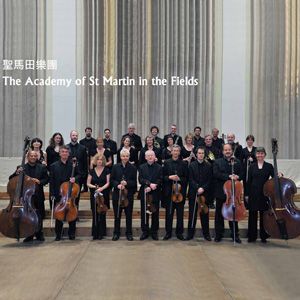 Last weekend (1st and 2nd November) saw the visit of the Academy of St. Martin-in-the-Fields (ASMF) to Hong Kong,. The ensemble was led by the famous American virtuoso pianist and conductor Murray Perahia and made its appearance at the Concert Hall of Hong Kong Cultural Centre. The first night's programme featured a string symphony by Felix Mendelssohn-Bartoldy, Wolfgang Amadeus Mozart's Piano Concerto No. 21 and Franz Josef Haydn's Symphony No. 94 "Surprise".