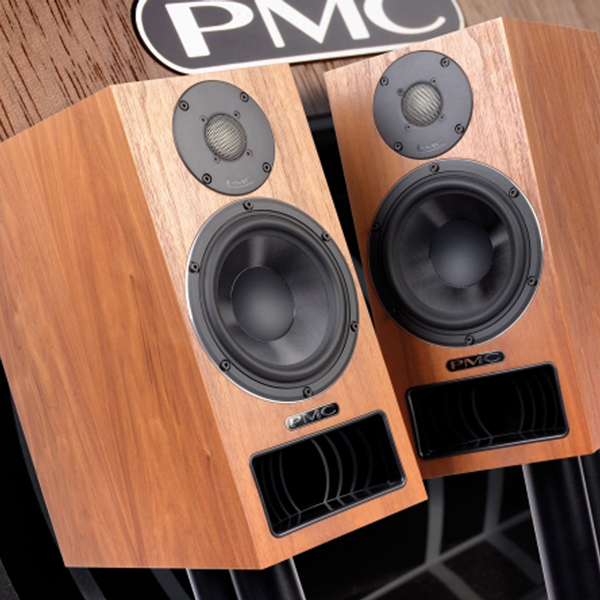 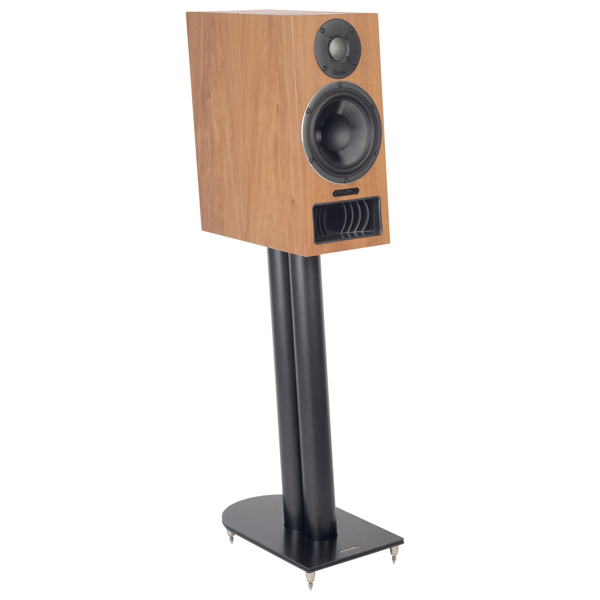 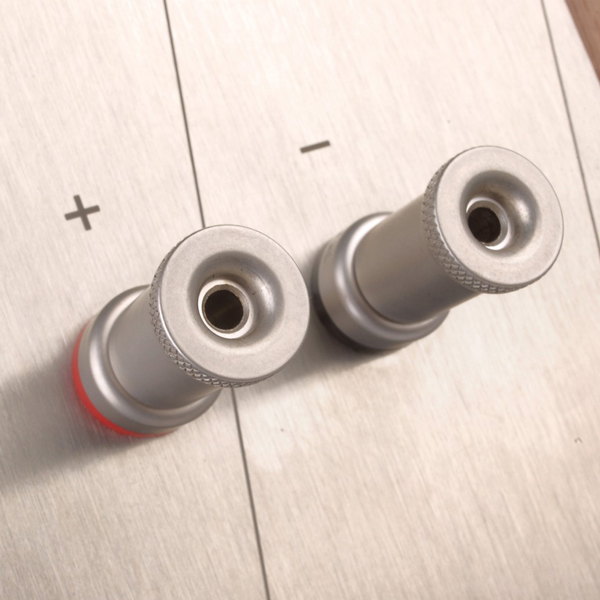 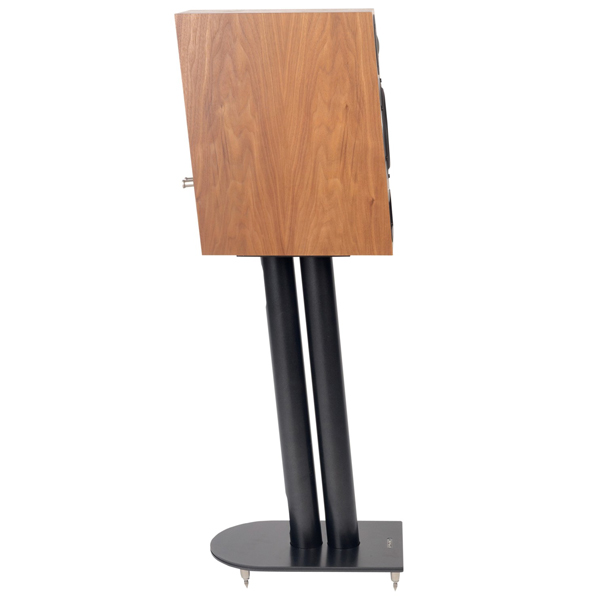 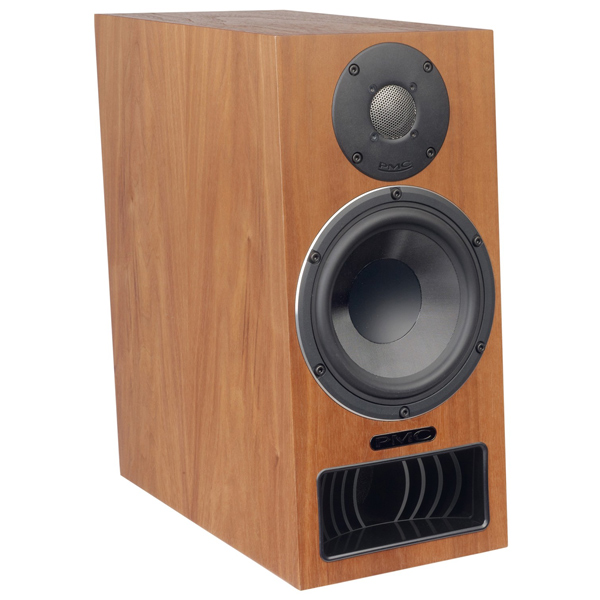 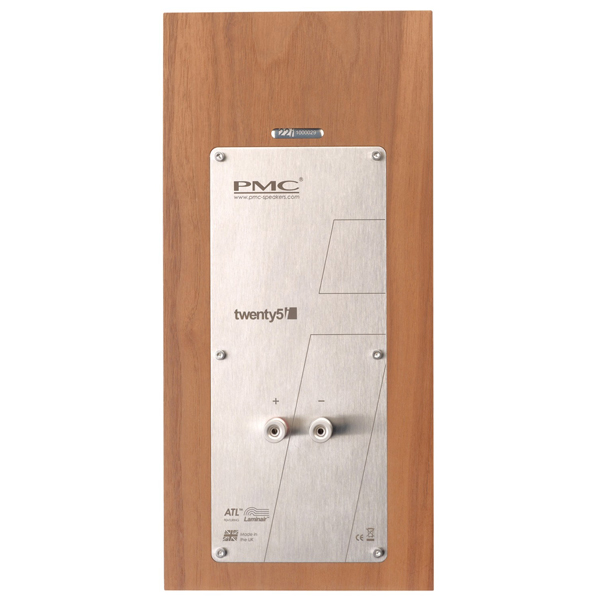 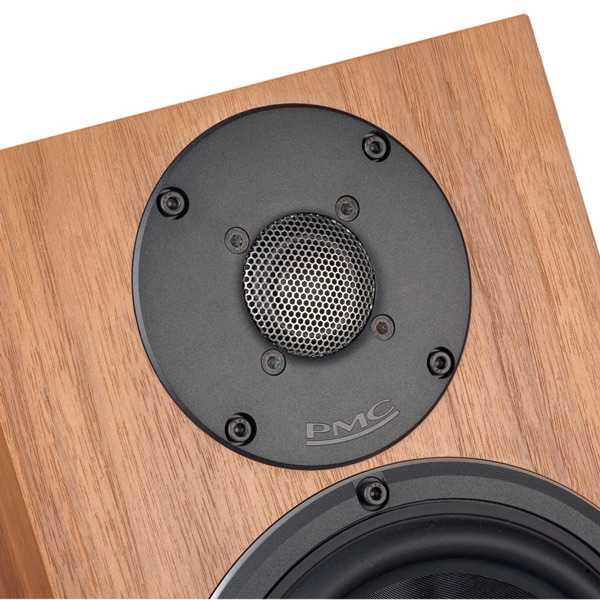 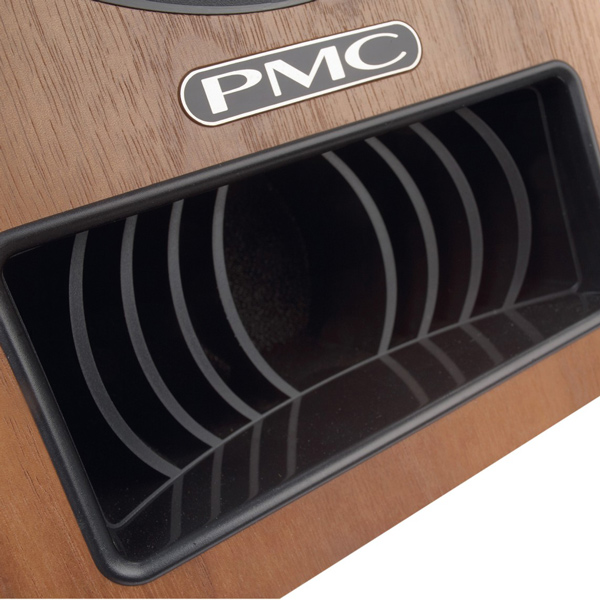 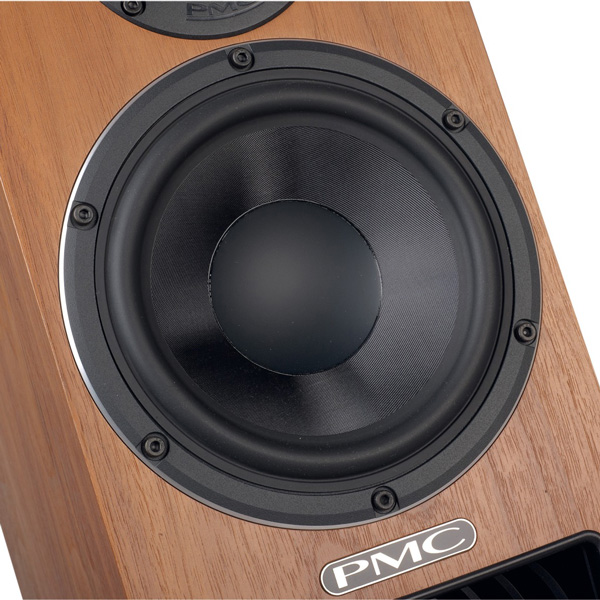 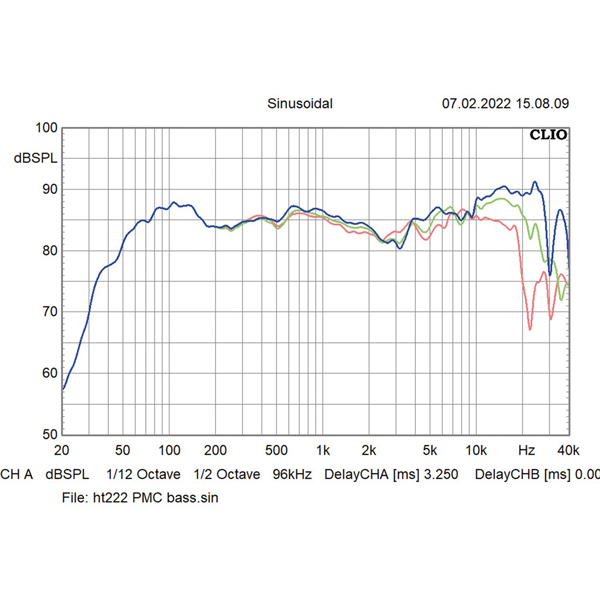 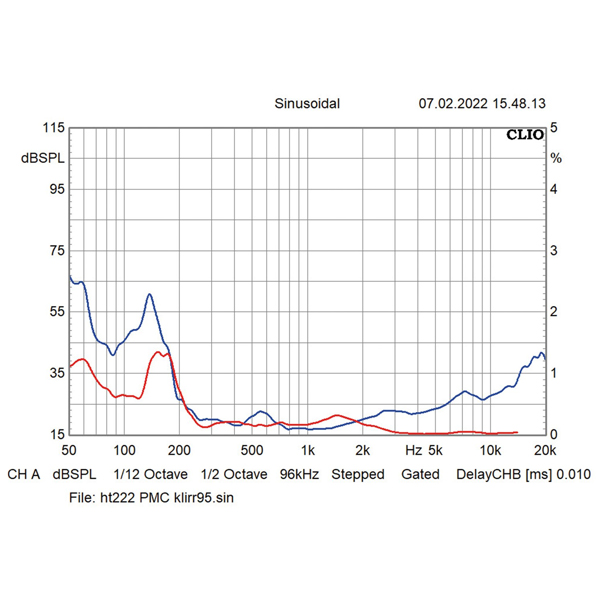 The loudspeaker company PMC has an excellent reputation both in the studio and in the home. And their designs are based on a technology that almost no other manufacturer still plays a role in.

PMC co-founder Peter Thomas said in an interview that his fascination with audio reproduction began with his grandfather's wind-up gramophone. At first he couldn't believe that music could actually come out of such a funnel and wanted to know why. Around 1970 he started with DIY projects until he heard the first really good commercial speaker - an IMF Transmissionline. He and his best friend and later partner Adrian Loader fell in love with this special sound - this is where the story of PMC begins.

Thomas had previously worked for years as an engineer in studio services, later in project development at the BBC. There the engineers were taught every aspect of the subject: from the microphone to the tape machine, including service and construction, they simply learned everything that later came in very handy.

Thomas was then given responsibility for the listening comparisons between the original BBC speakers and licensed models from other companies. At the same time, he began to develop his own loudspeakers. And as it happens in life: One day the BBC needed larger studio monitors and so Thomas and Loader produced the desired monitor under the quickly found name PMC - Professional Monitor Company. But that also meant leaving the BBC, which was not easy for him, but otherwise he would not have received license fees for his loudspeakers.

By the way, this first loudspeaker was called BB5 (Big Box 5) and was built for 25 years. And since the BB5 was initially the only product from PMC, the opposite of it was built for commercial success: A small monitor, also with a TML (Transmission Line), appropriately called LB1 (Little Box 1). And that is exactly the ancestor of our twenty5.21i. From the beginning, PMC made no distinction between professional and private use, so Thomas points out that the tuning is always the same. The hi-fi sector has meanwhile come a long way commercially from the pro segment and has even overtaken it in some areas. So with a PMC you get speakers that - or closely related models - have been used to mix the music you're listening to.

This is also the opinion of Udo Besser from AVM, who has been using PMC loudspeakers at home for a long time, since PMC is the AVM distributor in Great Britain. A friendly relationship had developed over the years and it was logical that he took over sales at the beginning of 2022. In any case, PCM is a real family business in which all members work.

But even if PMC is very traditional, the company works in a highly modern way. And even if the English simply have to love that they have remained true to a design principle such as the transmission line, which is really not easy to master, they have been researching it for decades and today call the technology ATL for "Advanced Transmission Line". The bass is placed at the end of a long tube - the "Advanced Transmission Line" - which is heavily damped to eliminate unwanted rear frequencies from the driver. The air outlet at the front, PMC calls it "Laminair", is visually striking, technically very effective and regulates the considerable air movements from inside the housing. Only the lowest frequency components come through and exit in phase to act practically like a second bass chassis. The air pressure in the housing, which loads the bass, remains constant. This ensures that clean, undistorted bass and frees both the upper bass and the mids from harmonic distortion. This ensures enormous transparency, which I can definitely confirm. This is joined by an insanely fast, dry bass and a spectacularly high undistorted overall volume. The box sounds enormously homogeneous and rich in detail, even at very low levels.

The vertical range of manufacture at PMC is enormous. Not only are most of the drivers in-house produced, the LS connectors are made in-house from pure copper plated with rhodium. They are characterized by a very high conductivity and low resistance and are wired directly to the crossover. And PMC attaches great importance to the exact pairing of all drivers. This is especially necessary in the professional field, where, for example, a Bryan Adams would like to hear the piece he has just recorded in the studio as well as at home without experiencing any changes in the sound from the loudspeakers.

The packages for the PCM-ATL technology are not easy to manufacture. In addition to drivers with very specific parameters, you need a sophisticated housing design with reinforcements and very effective damping, which is why TML technology has almost gone out of fashion. The effective length of the TML tube alone is an incredible two meters in our compact model! But this is how PMC has almost achieved a unique selling proposition.

The ferrofluid-cooled dome is built by Seas for PMC, and the company manufactures the mid-bass driver itself. Its finely woven fiberglass cone with an inverted dust cap made from the same material, very strong magnets, long-throw voice coils and a sophisticated surround minimize distortion - that can be measured and heard. The crossover for the twenty5.21i separates with a steep 24db and works with highly selected and aurally tuned components. And how does the twenty5.21i sound? In one word: fantastic.

Conclusion
The PMC twenty5.21i makes you forget its compact size from the first notes. She can do almost anything and plenty of it. Sensationally good speaker.