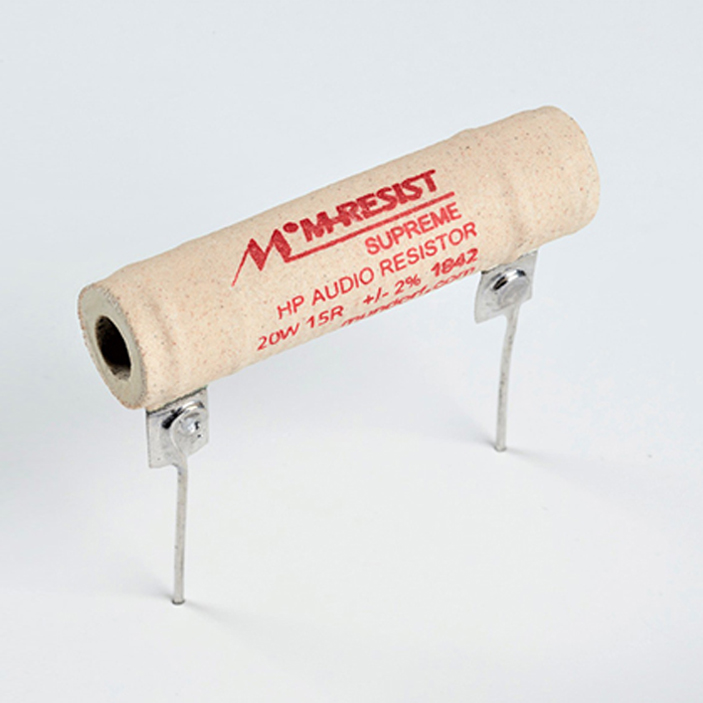 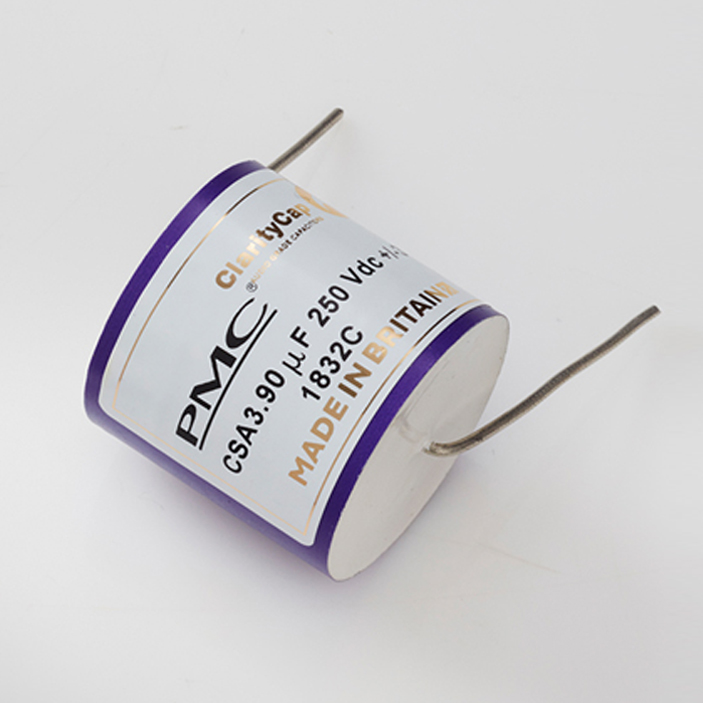 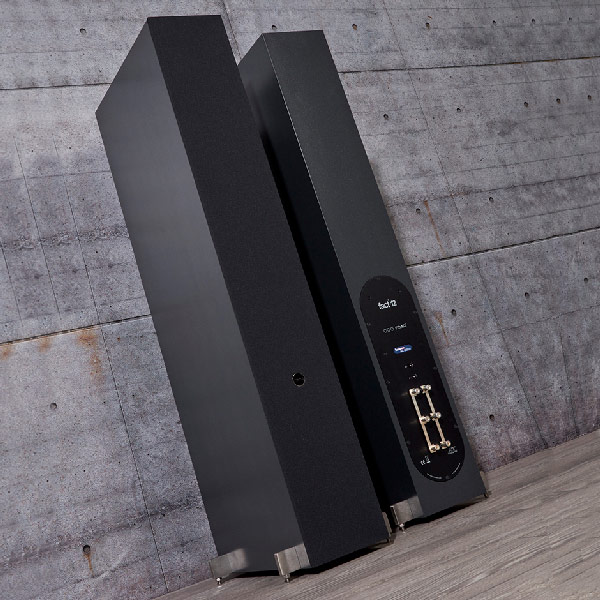 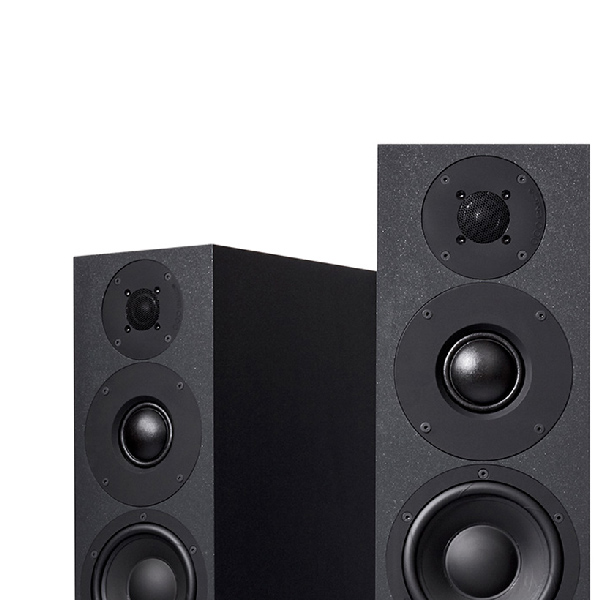 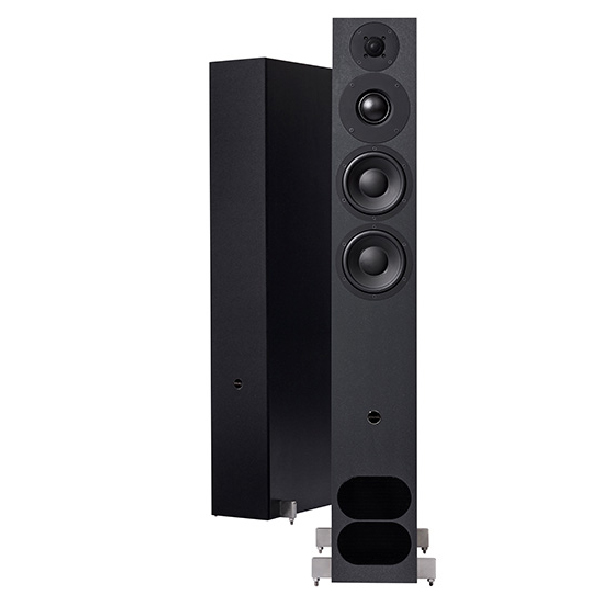 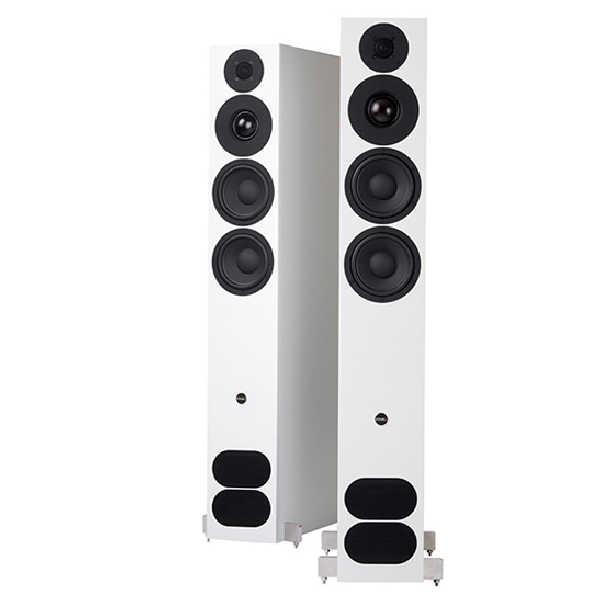 As a long term fact.8 user I was excited to hear that an upgraded version of the fact range was launching at the High End show in Munich last year but it wasn't until a month or so back that I managed to get my hands on a pair of the new Signature facts.

In truth I had hoped that PMC would incorporate their Laminair on Fact series，this tech was introduced on studio behemoth the QB1-A swiftly used to turn the twenty series into the twenty5 range back in 2017Which would have been enough time for PMC’s engineers to get Laminair into the fact models or so I thought, but apparently it’s not that simple and requires a comprehensive redesign of the whole speaker. And as we discovered at Munich last year, they had a bigger fish to fry in the fact fenestria, the largest domestic PMC in the world ever. And the two are linked because the changes introduced to fact models for the Signature version are derived from the research carried out for that model. One of the areas that Ollie Thomas and his team looked into for fenestria was the effect that vibration had on crossover components. The keen eyed may have noticed that PMC are one of the few established companies to use Townshend Seismic Podiums under their larger loudspeakers at certain events, they clearly appreciate the benefits that isolating a loudspeaker can bring and this naturally lead to looking at ways of minimising the impact of vibration on components.

Crossovers in passive loudspeakers are generally placed inside the speaker cabinet and subject to a lot of vibration so PMC started to look for components that had been designed to minimise the microphony effect as it’s known. They discovered that Mundorf’s MResist Supreme resistors fitted the bill but this company doesn’t make similar capacitors, but it turned out that Clarity Cap had worked with Salford University to develop capacitors that reduced microphonically induced colouration by means of a clever mechanical construction.

Once PMC discovered the benefits that these components made to fenestria they set about rebuilding the fact.8 and 12 crossovers with them to see if they would benefit as well. That they introduced the Signature versions of these two models suggests that they were more than happy with the results. Interestingly both standard and Signature facts measure exactly the same in terms of response but according to PMC the new version has a much lower perceived noise floor. Which won’t come as a surprise to anyone familiar with the benefits of isolating individual components within a system, but you can’t as a rule isolate an element like a crossover without separating it from the cabinet.

I have reviewed the original fact.12 but it was so long ago that it’s impossible to make a reliable comparison, that said the Signature version seems to be more relaxed and refined than my memory of its predecessor. Where the original was incredibly detailed in a slightly bright fashion the Signature actually resolves more information and does so in a more seamless fashion. This comes down to the dropping of noise floor that PMC mentions, a loudspeaker doesn’t have a noise floor in the conventional electronics sense so the noise I’m talking about is essentially any form of sound that’s produced after the impulse of the signal. Essentially the question is do the driver, the cabinet, the crossover components ring, that is carry on making a sound after the signal has passed. This is why companies use exotic materials to make cabinets and drivers, conventional ones can have a tendency to reverberate or ring after the signal has been delivered. The greater this reverberation the more blurred the overall sound is and the more likely that quieter sounds will be masked by it. If you are trying to reproduce the fine details that make a sonic picture more real you need the speaker to not join in with its own colourations. Most do however but if you tune it well it doesn’t get in the way of musical enjoyment, but the degree of transparency that can be achieved is limited.

Another rather interesting product turned up whilst I was using the fact.12 Signatures in the Rega Aphelion 2 moving coil cartridge (review coming up). This proved to be quite a distraction onboard a Rega P10 and the pairing with the PMCs brought some thrilling results. These two transducers, a cartridge turns vibrations into signals while a speaker does the opposite, have very low colouration which means you get a heck of a lot of signal to vanishing levels of noise. Both are very neutral which means that the nature of the recording is always obvious, which is fantastic when it’s good as in the first Tortoise album where the bass dynamics are remarkably fast and wide dynamic range makes all the contrasts in the music stand out giving it extra depth and vitality. With lesser releases such as Rod Stewart’s Gasoline Alley (1970) the voice is a bit recessed and the mandolins too high in the mix, it was clearly made for the mid forward and fairly thick sounding systems that were prevalent at the time. The Faces' Ooh La La (1973) on the other hand sounds twice as good with decent bass and an even balance, suggesting the engineer was more on the ball.

When I reviewed the original fact.12s I was loath to let them go, they combine extremely high resolution with fabulous timing and tight yet extended bass that's to die for. The fact.12 Signature builds on that with a finesse that results from delving deeper into the signal to reveal the fine details that combine to give the fundamentals more depth and shape. I would rather the Signatures could stay as well and will have to see what can be negotiated with the powers that be at PMC, this is a speaker that's capable of maximum thrill power and leaves no detail concealed, you can't ask for more than that.