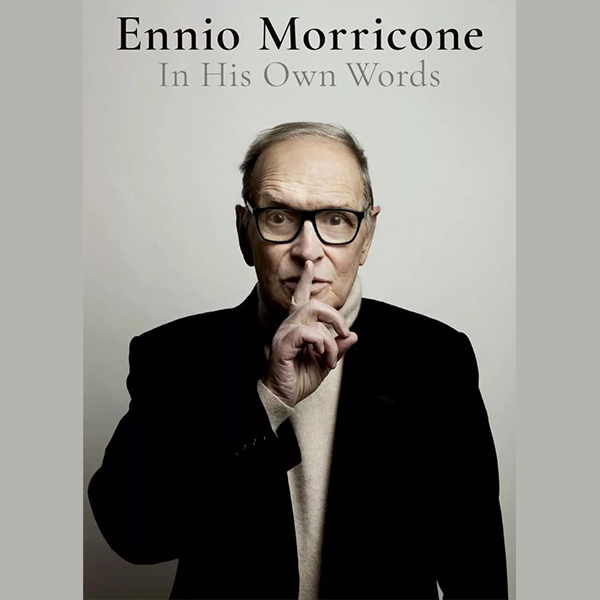 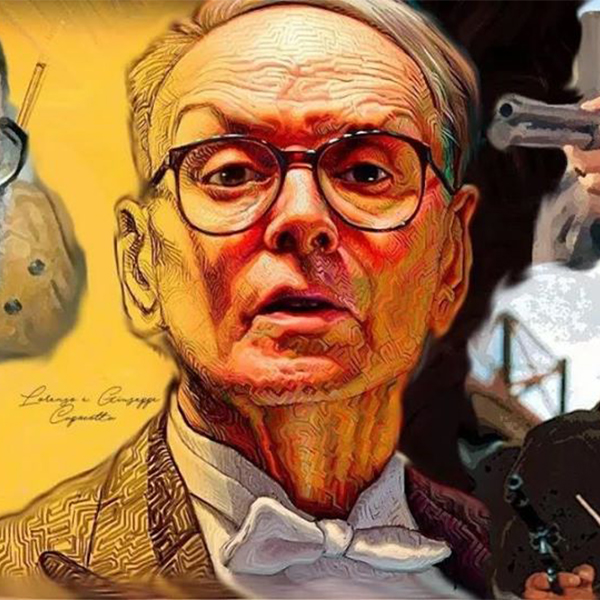 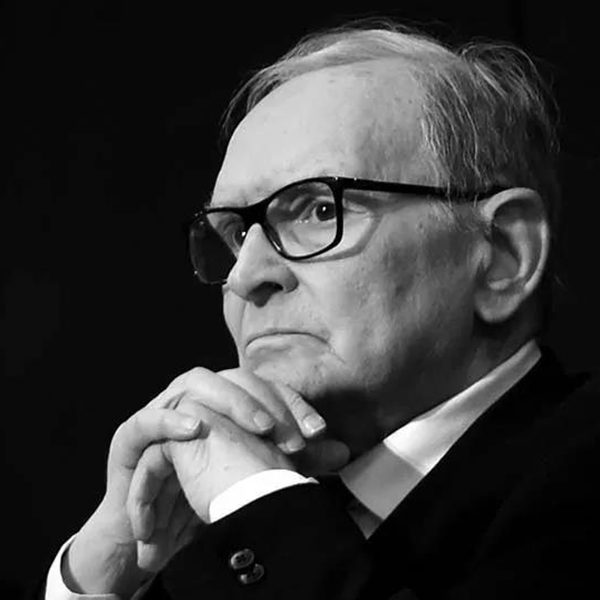 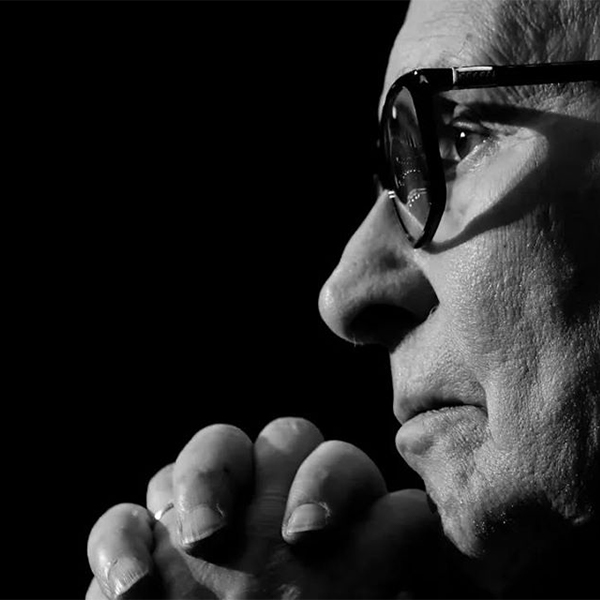 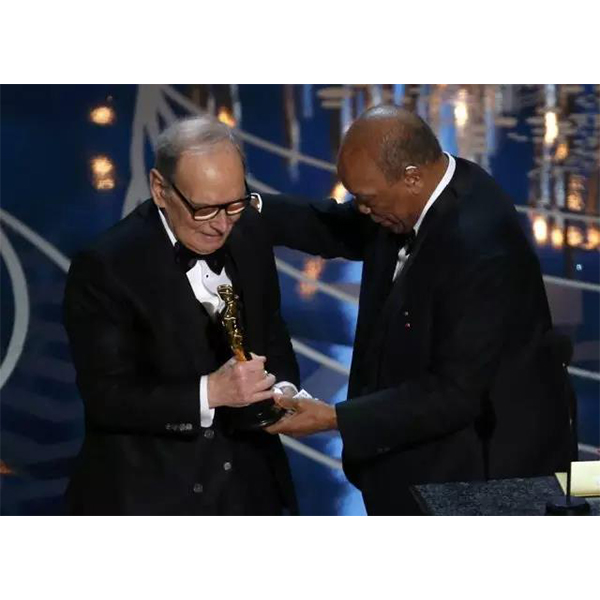 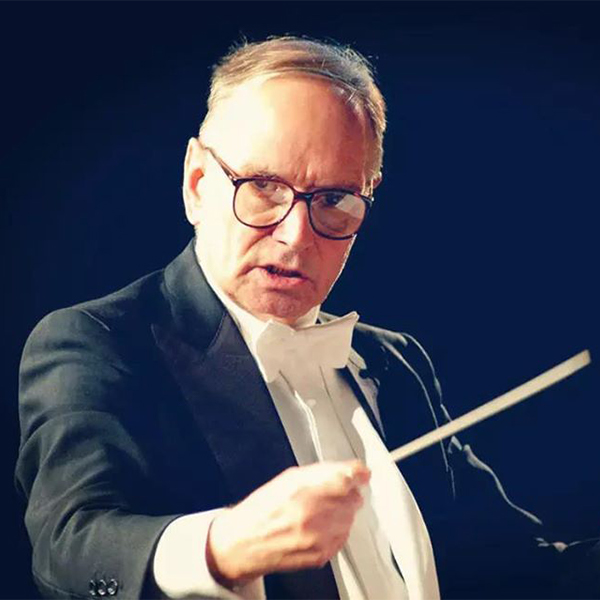 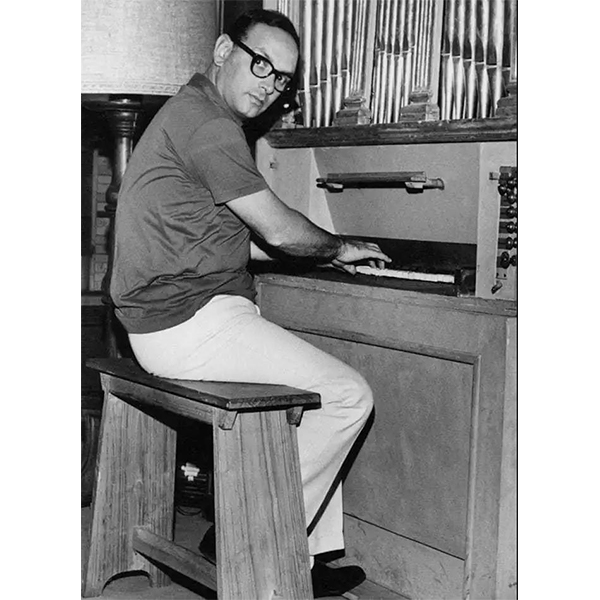 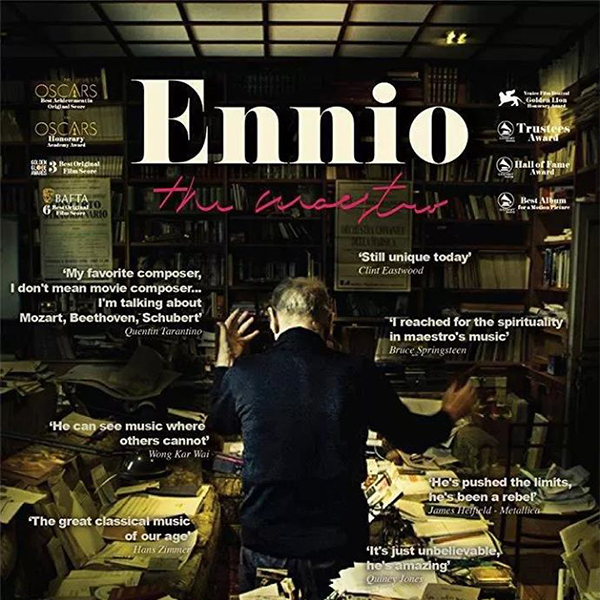 Ennio Morricone, a master of film scores, dies at 91

Born in Rome in 1928, Ennio Morricone was a football fan. Later, under the influence of the musician's parents, he shift focus to music creation. In the 1940s, he joined the jazz ensemble and worked as a "ghostwriter" for many movies and stage plays. He became an anonymous composer and arranger. Ennio Morricone's father was an outstanding jazz trumpeter, a stern, upright, and hardworking father. He was the first musical enlightener in Morricone's childhood and taught him some simple notation, composition and trumpet performance skills. At the age of 6 he showed his talent in composition. He spent his boyhood in the World War II. He went to school during the day and worked at night. The hard life gave him a deeper life experience. As a boy, Morricone's dream was to become a trumpet player. His first job was to play in an American military camp and theater near his home. Later, this sentiment was pinned on many of his movie soundtracks with trumpet as the main instrument, as well as the depressed trumpeter in "The Pianist on the Sea".

Many times I feel that it is not the pictures but the music that can really make a movie surpass the novel or the script itself. No matter how beautiful the picture is, it is no match for the imagination in my head. But music can cross the screen and reach people's hearts. A good film soundtrack can strengthen the character's psychological feelings and environmental atmosphere. In this regard, John Williams, James Horner, John Barry, Hans Zimmer, Joe Hisaishi all left their names behind countless classics in film history. But if you want to talk about the output of the work and the richness of the style, Ennio Morricone can definitely be called the best. Because in his 90 years of life, he has composed soundtracks for about 500 films, and his music style can be said to be fully developed.

Classical, jazz, pop, rock, electronics...Almost all you He has tried all the genres of music he can imagine; western, gangsters, comedy, drama, literature and art...Almost all the movie genres you can imagine. Since 1979, he was nominated for the best Oscar soundtrack for the first time with "Dream of the End", and 37 years later, Ennio Morricone was finally shortlisted for the sixth time with "8 Evil Men in Ice, Blood and Earth" and won the first Golden Award in his life. ! He became the oldest Oscar winner in history at the age of 87. In the same year, the original soundtrack of the movie created by him has sold more than 70 million copies worldwide, which is very popular.

"I have been listening to Ennio Morricone's music when editing the film, and he gave me a lot of inspiration"-Wu Yusen

This year, an Ennio Morricone biographical film "Ennio: the maestro" was supposed to be released, produced by Wong Kar Wai and directed by Petonadore of "Paradise Cinema". I hope it can be painted soon.